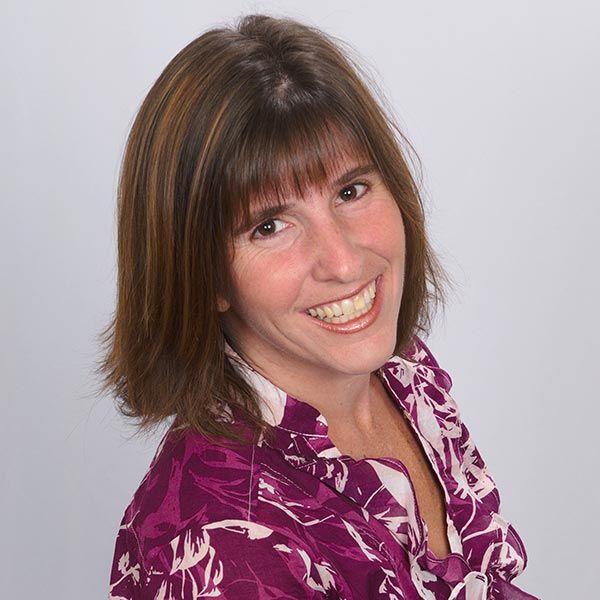 Laura Gordon currently works at Rutgers, The State University of New Jersey, School of Arts and Sciences as a web developer. She along with her team manage over 120 Joomla! websites.

Laura began using Joomla! in 2005 building her first website for a nursery school. As the owner of her own freelance company Laura has trained hundreds of users over the users, and has built many Joomla websites. She runs the Joomla User Group of NJ, organizes JoomlaCamp NYC annually since 2010 and has run JoomlaDayNYC in 2009, 2011 and 2012.

In 2017 she was invited to attend the Joomla World Conference in Italy, and became officially certified as a Joomla Administrator.

She lives in East Brunswick, NJ with her husband Ira, and 2 boys, who are now 18 and 16. As a fun note, her husband owns, ThrillCoastertours.com, he takes kids to amusement parks during the summer time...

She always looks forward to giving back to the Joomla Community that has given her the opportunity to meet some amazing people and work with a great product, that keeps giving back!

Subscribe to our newsletter for the latest info and special offers from JoomlaDay Florida.